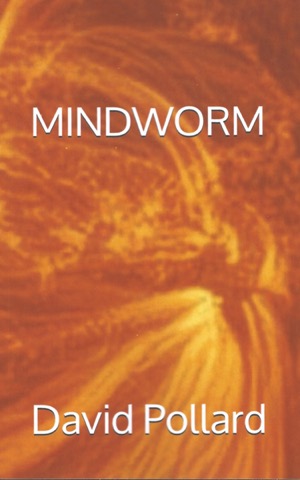 The placid life of a college librarian is plunged into a desperate fight for survival  when he witnesses the death of his only friend. Suddenly he is forced to confront disturbing changes in his nature and appetites and their consequences. Suspected of murder and pursued by an implacable police detective he runs – but is he running from the law or from himself? 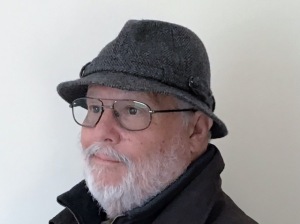 After more than forty years of paid employment David Pollard retired to glorious Hereford and immersed himself in the theatrical activities of the county. He is currently Chair of Hereford County Drama Festival.

David  sees himself as a teller of tales – he is a playwright, author of short stories and novels. He has a preference for dark and dystopian material. He is also an actor and theatrical director. Among the many authors admired by David is Robert Louis Stevenson – for his website David adopted the appellation Tuistala – Samoan for ‘Teller of Tales’ which the Samoan people called RLS.

Several of David’s plays have been published by Lazybee Scripts – one of which ‘Aspects of a Betrayal’ was shortlisted for the Kenneth Branagh prize at the Windsor Fringe Festival.

‘The Alienation of Ludovic Weiss’ – a psychological thriller

A third book ‘Mindworm ‘ is scheduled for publication in September 2020

When not writing, directing or acting David runs a podcast platform for the streaming of radio plays and short story readings – Hand to Mouth Sound Theatre.

For relaxation David reads voraciously with a liking for history and thriller fiction. He also enjoys country walks of the strolling variety.

This entry was posted on August 1, 2020 by Splashes Into Books in Cover Reveal and tagged Adult, Cover reveal, David Pollard, Mindworm.